Please assign a menu to the primary menu location under menu

6 Haunted places to visit around the world

Sometimes when we travel, we want unique and unusual, and there’s nothing more unique and unusual then doing a little bit of ghost hunting while you travel. Although we are not sure if ghosts exist, sometimes when you’re at these locations, a little part of your head screams that they do. We have put together a list of haunted locations around the world for you to peruse and perhaps visit on your next trip. We think the best part of haunted locations, is the history and the story behind them. There is nothing quite like a ghost story. Something you may dismiss when you are told, but you suddenly remember when the lights go out at night and you try and sleep. Here are a few of our favorites. 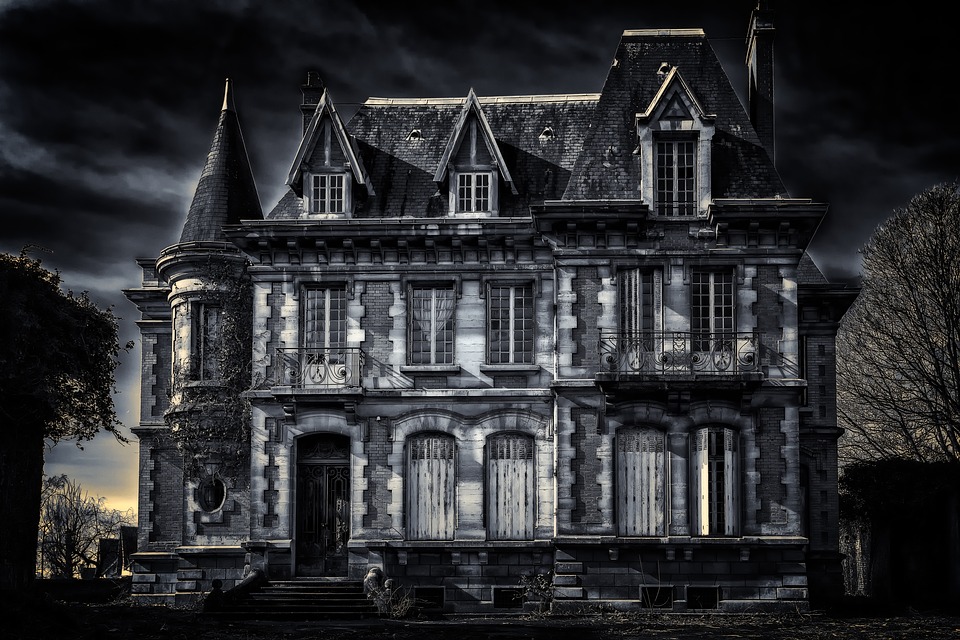 This is considered one of the most haunted locations in the United States. There are a few others that challenge it, but the history here is so tragic and terrible that it can be understood why it’s haunted. Prisoners were terribly mistreated at these times, dropped into Solitude and forgotten, injuries were left rot, and nobody cared. The stories here are spine-tingling and disturbing. There are daytime tours and a night time tours of the facility. If you really wish to push the ghost stories over the edge, make sure you visit around Halloween. Where they turn the prison into a scary haunted house attraction. Anybody that wants to do any ghost hunting, this is the first place on your list.

The Monte Cristo Homestead is regarded as the most haunted location in Australia. The house was built in 1885 and was owned by the Crawley family. This is the case of one of those locations being unlucky. There were many deaths in the family, tragic deaths of children, a maid that fell from a  balcony, a boy burned to death. There is also the story of Harold, a mentally ill man, who spent 40 years chained up in the caretaker’s cottage. Even after the Crawley family gave up the house, one of the caretakers was murdered in the caretaker’s cottage. It is one of those locations that will give you goosebumps.

The castle of Good Hope, Africa

The castle was built by the Dutch East India Company in the 17th century. It is one of the oldest colonial building in South Africa. There have been many sightings over the years of various apparitions. There’s a tall gentleman that is seen on the castle ramparts, there is a lady in grey who has been seen running through the castle crying. In the 1700’s a soldier was found hung from the bell tower rope. The bell tower was sealed off, but occasionally the bell still rings on its own. There is also a black ghost dog that visitors often see and disappears Into Thin Air.

This Forest in Japan is a terribly sad place. Hundreds of people have committed suicide in this Forest. There are even signs all through the forest saying that life is precious and other things to stop people from committing suicide there. There have been as many as 100 people in a year that have committed suicide in this location. Japanese folklore even mentions this place, a place to avoid as it is filled with demons. Many people have reported meeting those that have passed on here, and not always in a pleasant way. We have never been here, though we like ghosts, we always felt this was a place of too much despair.

The Tower of London, England

With over 900 years of History, filled with torture and executions, how can this Tower not be on our list. Many people consider this one of the most haunted places in England. There are almost too many ghosts here to count. Some of the most famous being the Grey Lady, who is occasionally seen in the windows, to the headless ghost of Anne Boleyn walking around the property. If you talk to the guards and the people there, almost everybody will have a story to recount.

This castle in Norway was originally built as a fortress and used as a prison. It also became the site of Nazi executions and experiments. It has a large number of ghosts and sightings. Everything from a robed woman walking the area to a demonic dog that results in the death of those that see it.

This location only has one famous ghost, a poltergeist named McKenzie. A homeless man broke into his mausoleum, and ever since then the spirit has been very unhappy and is taking it out on visitors. Over 200 people have blacked out at the cemetery since the mausoleum was violated. People often leave the cemetery with bruises and scratches, even broken fingers, and do not know where they came from. That’s one angry Poltergeist.

This is just a sampling of some of the most haunted places in the world. If you do some research and check where you’re going to visit, you can always find some haunted place nearby. In England for example, you can almost always find an inn or a pub that you can stay at that has a history of hauntings. We hope you are lucky and managed to see a ghost, and have that experience to talk about for the rest of your life. Let’s hope it doesn’t include any broken fingers.

5 Top travel destinations in Africa to put on your list

8 Great Tips When Traveling With Kids 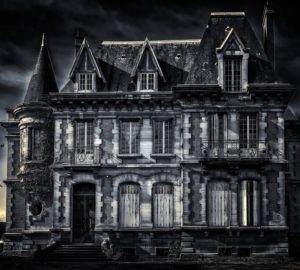 6 Haunted places to visit around the world

Travel Injury: What To Do If You Are Hurt While Traveling 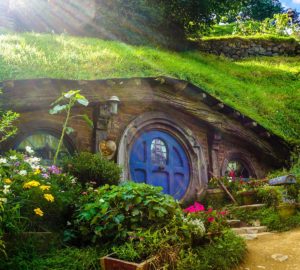 How to get an Authentic New Zealand Experience

Travel Injury: What To Do If You Are Hurt While Traveling

How to get an Authentic New Zealand Experience

Top Things To Do In Virginia Beach, Virginia

Our Favorite New Swimwear with CoolTan